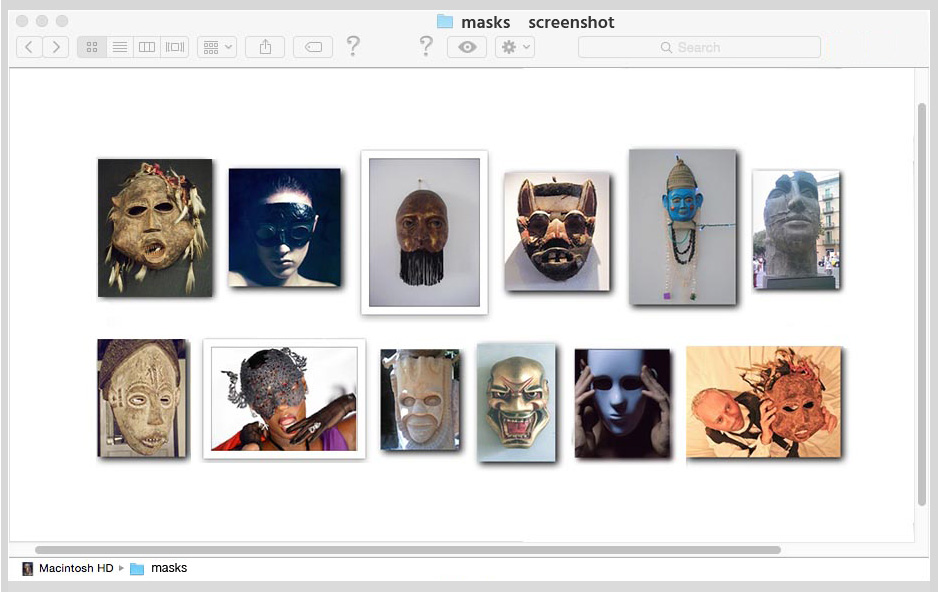 When we called you Vulindlela [He who opened the gates], we saluted you and said Ah! Vulindlela’. It was indeed a salutation that fitted your whole being. You go for strength to strength. + thereby give us strength. - Thembekile Kanise

Today, Father’s Day (…we..)crown heroes like you. We are proud for being part of the show (…..) Thank you for playing a very big role to us as a father. You are the best father we can ever have. - Welcome Danca

I last saw him in France 10 years ago. This time, I turn at night into a gravel driveway, past the lit sculptures of The Fool and The Juggler that are dramatic features of his large garden of succulents

In some people, life’s inevitable difficulties and disappointments are too much for their dreams, these people carry a bitterness. In his case (...) life has tempered the difficult bits, not eliminated them or overwhelmed them, but honed them to a useful edge that now can be
applied as a scalpel, rather than a cleaver, and only when surgery is necessary.

His journey (…..) has been anything but easy.
Happy or unhappy is unimportant, or in any case ebbs and flows with the moon. Connection, engagement, awareness, the objectivity that comes of outlasting the most fatiguing delays, the most mortifying disappointments, and worst of all, the presumptuous judgment of the ignorant upon his design.

I wonder if he is really ready to ‘retire’ to this little town, which has pretensions to being an artists’ colony, but very little of either. Although one can stay in touch …via the internet, I wonder if he will be able to stand the retreat from full-on European-style dialogue, rubbing shoulders with the change agents. I suspect he will either import them, and make of this town a little artist’s retreat for real, or he will use this time – in a little ranch house surrounded by cacti and muscular depictions of Le Diable, La Mort La Force – to forge another gesture with a world destined to see him as odd – the biblical Azazel or scapegoat – when in fact he is among the sanest of men, the most complete human being I have ever met. - Thomas Myers http://www.anatomytrains.com

• 2009: Everyone who knows I visit asks me whether you are gay. - [transl] school teacher, Prince Albert.